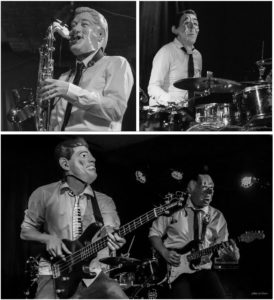 Win a Breakfast/Lunch for Two